Things that have happened so far and - what to name this house?

Even though I have had to work every day this week, Brent and I managed a lunch date Wednesday - with a pad of paper and pen to work on our master list of projects. So far, choose-your-own-adventure and working on anything has been great, because there is so much to do, but I feel that concentrating our efforts in a direction will, hopefully, start to make things feel a little more productive.

We started by making the list of all the work that has been done so far - owning the house for 6 weeks before moving in allowed us to rewire the place and tackle a couple of the other more messy jobs. Owning two houses was...CRAZY - especially when there were projects happening at each (buyer wanted some asbestos remediated at our old house as a term of the sale).

So...here's the list of what has happened so far at House #2
(Feel free to suggest names for the house in the comments section...it has been suggested the house needs a name. I am fine with it as long as it doesn't sound hoity-toity. Because that's just obnoxious. I do admit though, that House #2 lacks a certain charm.  My only idea so far is The Old Lady...but that feels unkind.): 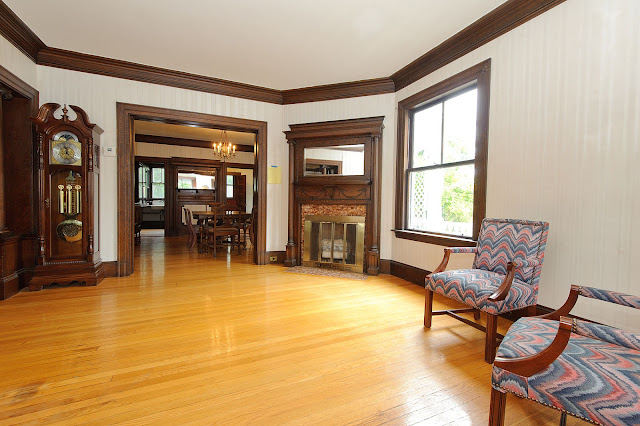 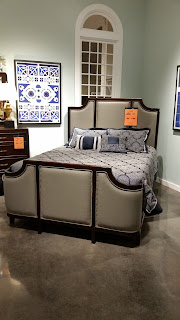 So there we have it! I'm sure we forgot a couple of things...but that's a good start.  This list took 1.3 pages of the mini writing pad. The list of projects to be done took up...10 pages. Onward and upward! I'm noticing that Brent's name is up there about 200 times..and I...stripped one room of wallpaper. Thus is the reality of being the 2.5 year old's current favorite parent. Don't forget to post house name suggestions below. Thanks for reading!

8/23 edit - I cannot believe I left off that Brent and Trevor repaired and cleaned the hot tub (that I had assumed was dumpster-filler) in the backyard.  I will also admit that I enjoy it way more than I thought I would.

Posted by Liz B